THE BEATLES | IN THE BEGINNING

Photographs by Astrid Kirchherr, Max Scheler, and Jurgen Vollmer
Forty black and white photographs printed from the original negatives dating from 1960-1964 document the rise of the Beatles and the extraordinary fan culture that grew up around them.

These compelling images depict the Beatles at their genesis in 1960 through their transformation to becoming the most famous entertainers and recording artists in the world.

The photographs include images of the band in Hamburg during their formative years, both on and off the stage. Photographers Jurgen Vollmer and Astrid Kirchherr were part of the bohemian scene in Hamburg that in uenced the Beatles’ style and the famous Beatles’ haircut. Also included are photographs of Liverpool youth, upcoming bands, Cavern Club fans, as well as the Beatles in London during the 1964 lming of A Hard Days Night.

These photographs of The Beatles and their scene are considered to be among the definitive images of the band from 1960 to 1964.

They document their early days in Hamburg, where the Beatles developed their musical – and visual – identity, the explosive effect their new fame had on their hometown of Liverpool, and the phenomenon known as Beatlemania. The exhibition concludes with photographs of the Beatles at the height of the group’s success.

Jurgen Vollmer’s classic shot of John Lennon standing in a doorway in Hamburg while the other Beatles walk by was used by John Lennon as the cover of his first solo album Rock and Roll. Vollmer’s photographs of the Beatles are published in the book From Hamburg to Hollywood. Kirchherr and Scheler’s photographs have been published in the books Liverpool Days and Golden Dreams (Genesis Publications). 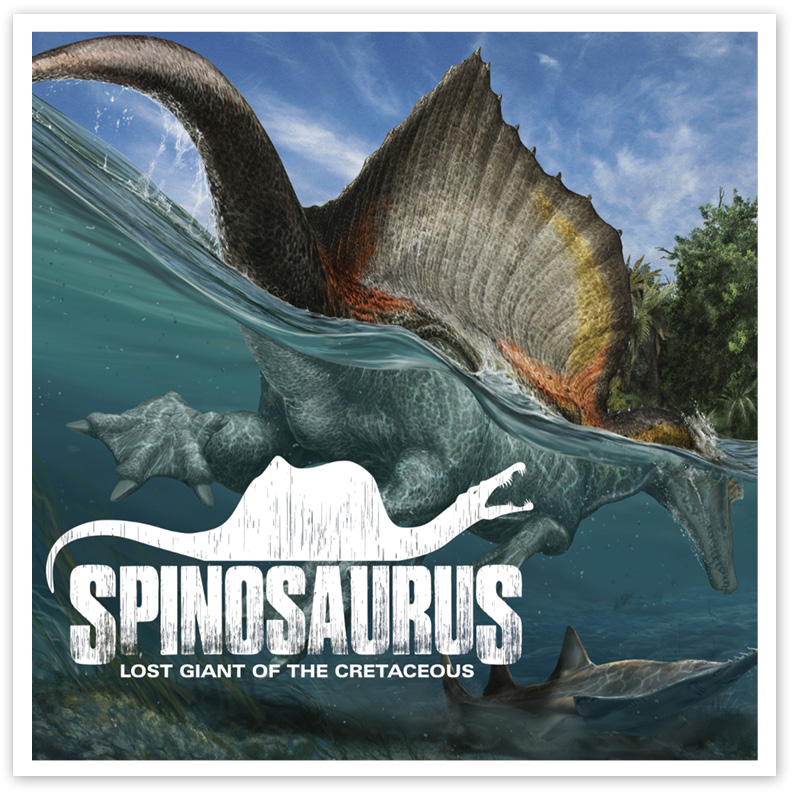 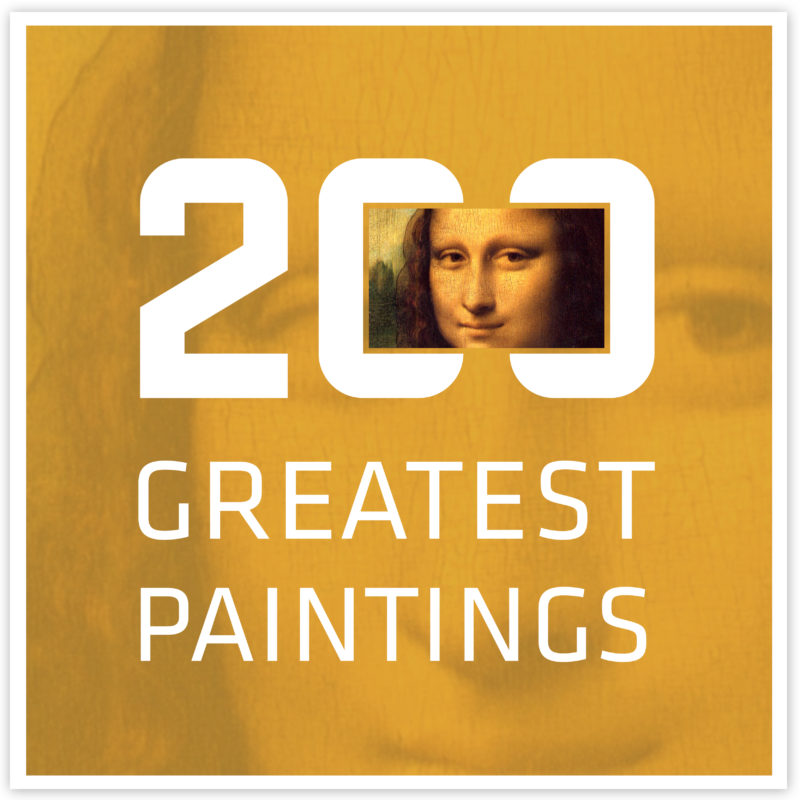 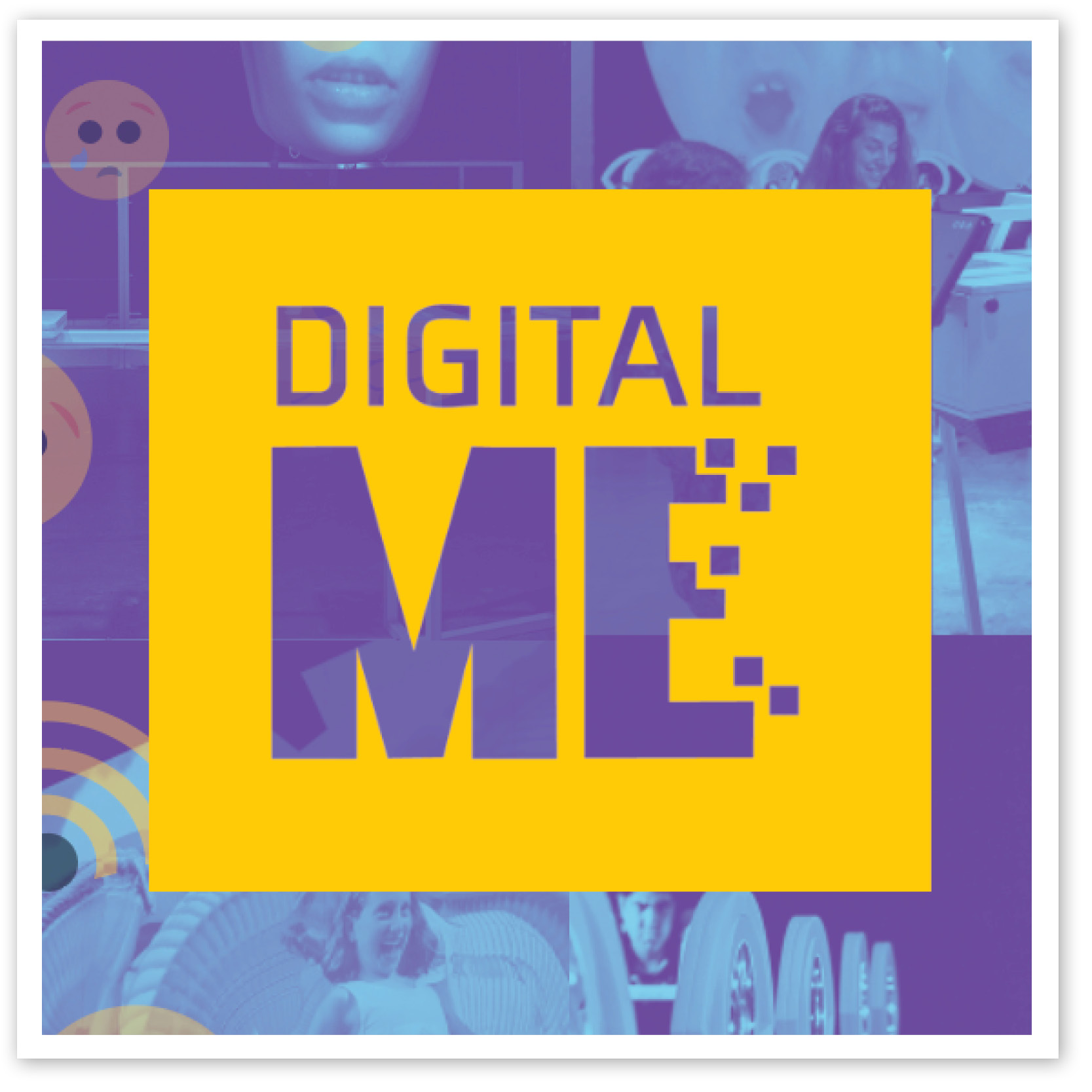 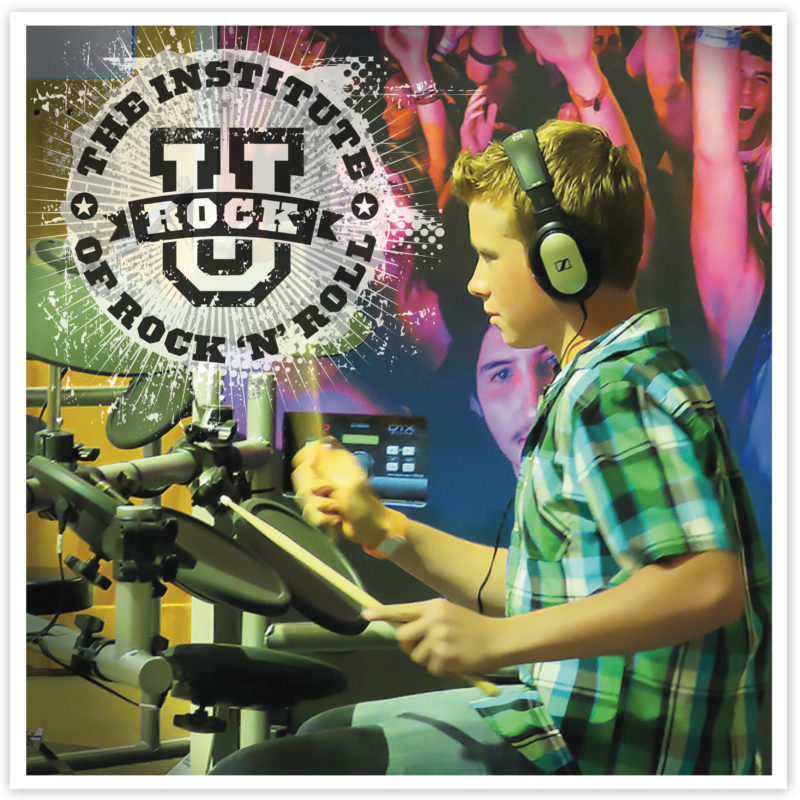 Rock U | The Institute of Rock ‘N’ Roll