Photographs of Luciano Romano
Luciano Romano began his career as a theater photographer when at 25, he was appointed photographer for the San Carlo Opera House in Naples. From there he went on to La Scala in Milan. Also a successful book illustrator, he was drawn to contemporary art and architecture, particularly stairs.

Romano’s preoccupation with stairs can be seen in a number of the 30 photographs in this exhibition. The experience of working with symbolic stage lighting combined with the sense of composition he had developed during his architectural studies came to fruition in 1991 when Romano began to publish in the FMR art magazine. He has since collaborated with publishers such as Citadelles & Mazenod, Skira, and Taschen.

Romano’s photographs are included in leading museum collections such as MAXXI in Rome, the Robert Rauschenberg Foundation and the Watermill Center in New York state and the Museum of The San Carlo Opera House in Naples. In addition to winning prestigious awards – both national and international – in 2006 Romano exhibited at the 10th International Architecture Exhibition of the Venice Biennale. In 2010 he was included in the group exhibition Napoli O’Vero at the MADRE Museum in Naples and in Cantière d’Autore at MAXXI in Rome. He has contributed to events produced by Change Performing Arts featuring artists like Robert Wilson, Shirin Neshat and Tim Yip.

Romano’s photographs were the basis for the installation Italy of the Cities, a vision by Peter Greenaway for Shanghai Expo 2010. Three times in the last decade Romano has received recognition from the Italian government for, among others, the UNESCO Exhibition Italia Together that featured other famous Italian photographers. It is said that under Romano’s creative eye, the camera lens transforms volume to surface. The Italian photographer contends that his images of architectural subjects are “spiritual places, possible areas of transition between matter and soul, made evident by [alternating] light and shadow.” 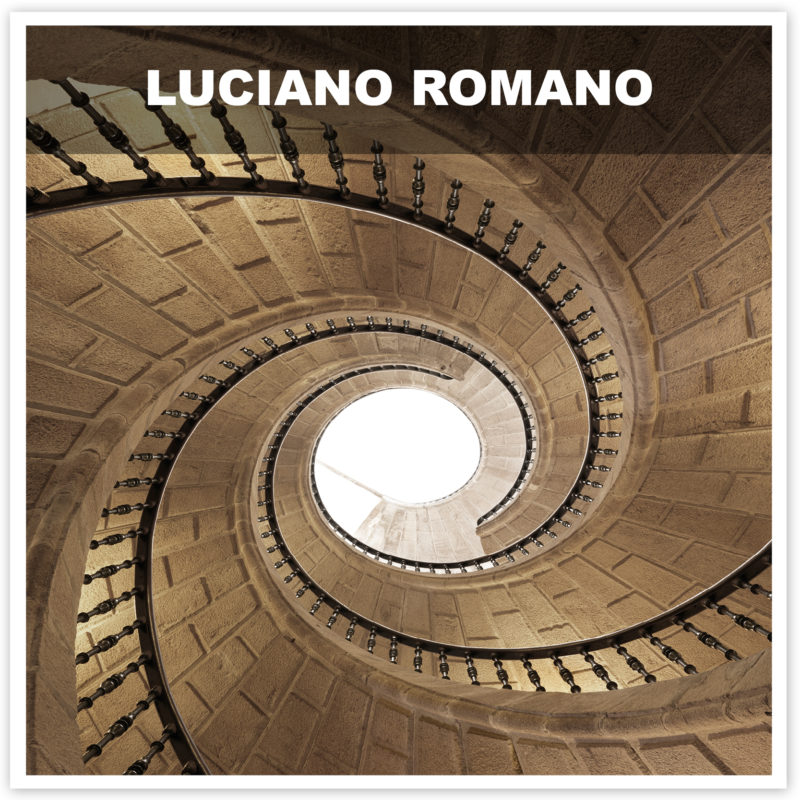 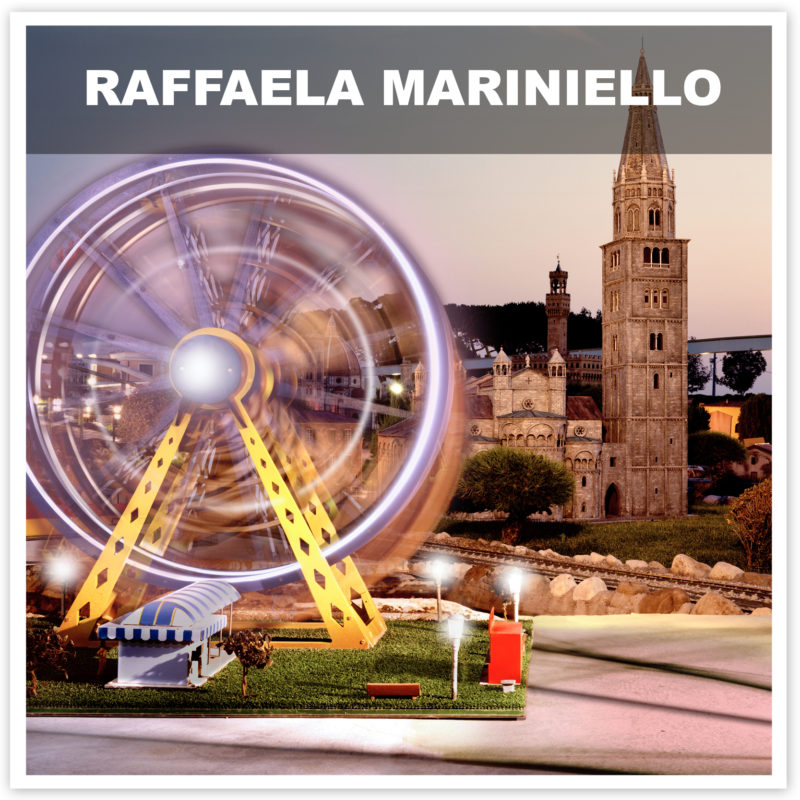 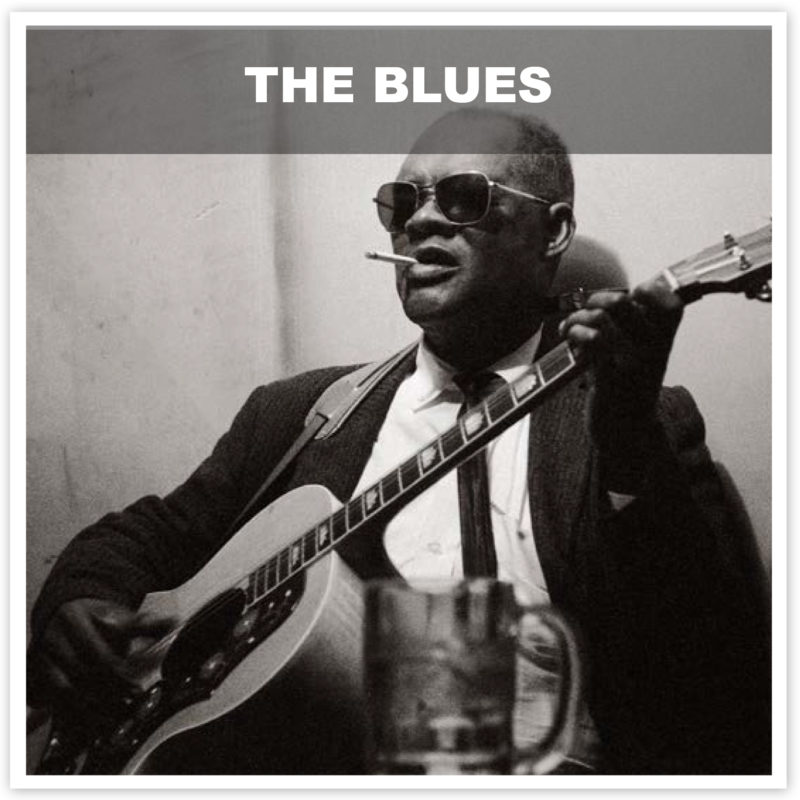 Between Midnight and Day | The Blues Photographs of Dick Waterman